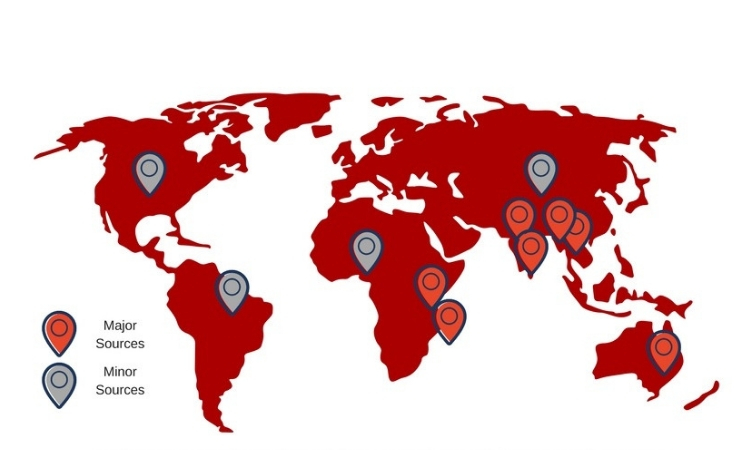 The 4Cs of a diamond is an industry-accepted practise to grade, classify, and describe diamonds. Apart from these four properties, many other factors are considered when determining the quality of sapphires. Incorporating the two major factors which are heavily used in the sapphire trade, Brilliyond introduced the 6Cs of Sapphires for the first time in the industry. The fifth C is the Country of Origin of the Sapphire.

Many top jewellers always mention the source of their sapphires. The Ceylon sapphire is the top in the demand and the Madagascar sapphires are also getting popular. Once famous Kashmir sapphires are not mined any more and anybody who claims they sell them could be suspicious.

Are you Ethical Conscious?

There are blood diamonds, but as far as we know there are no blood sapphires unless you are referring to the colour of a red sapphire (ruby) gemstone. Environmental pollution and labour exploitation could be present in sapphire mining operations. However, countries like Sri Lanka (historically known as Ceylon where the Ceylon sapphires are coming from) is knows for their ethical mining practices and they were doing this from as early as 600 BC without any serious environmental impact. In 2011, Sri Lanka banned the use of heavy machineries such as backhoes for mining operations and strict government regulations and licensing processes are in place to prevent environmental hazards.

On the contrary, the countries such as Madagascar which has become one of the major sapphires suppliers during the last two decades has a different story to tell. 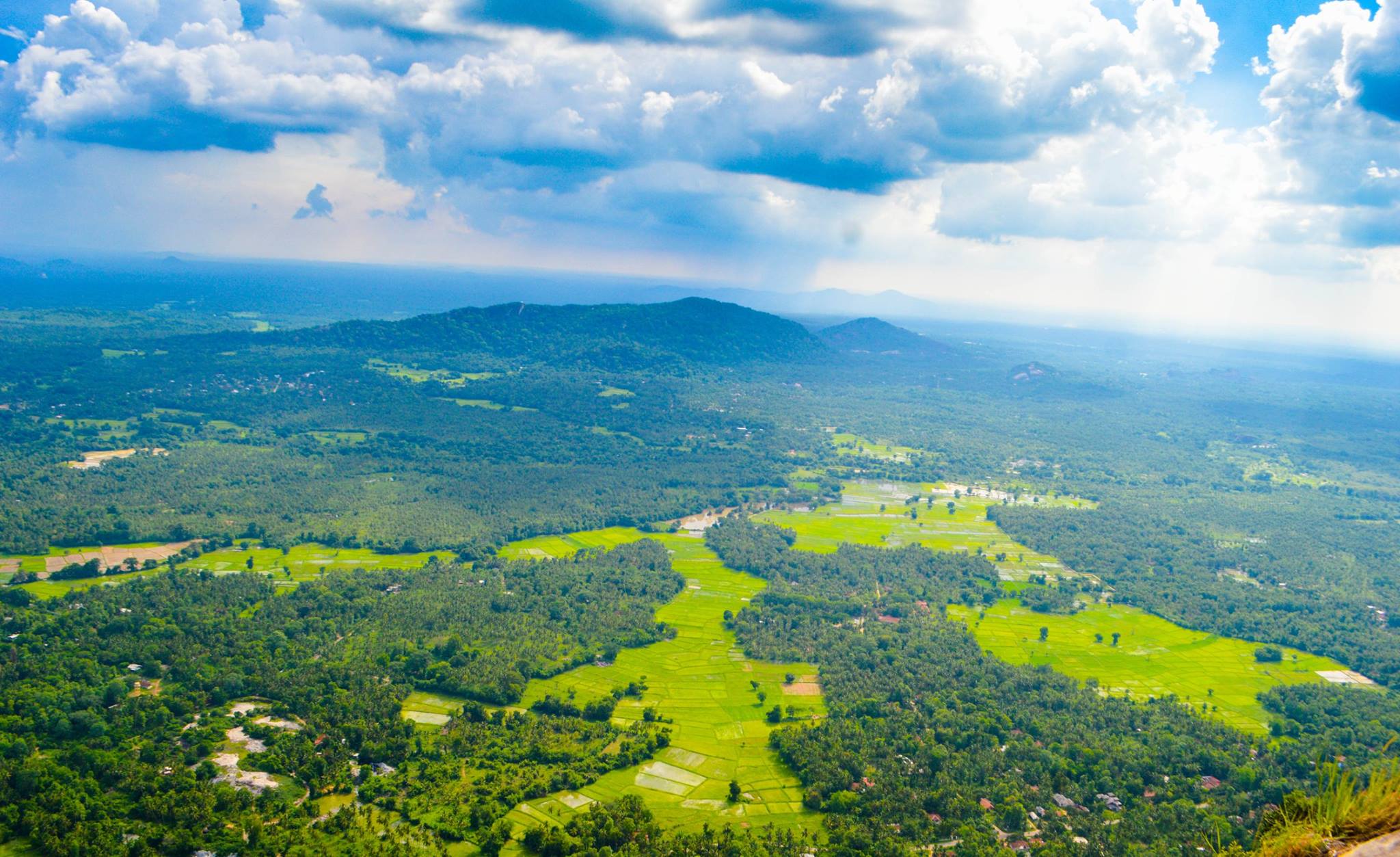 These valleys of Ceylon are rich in sapphires. 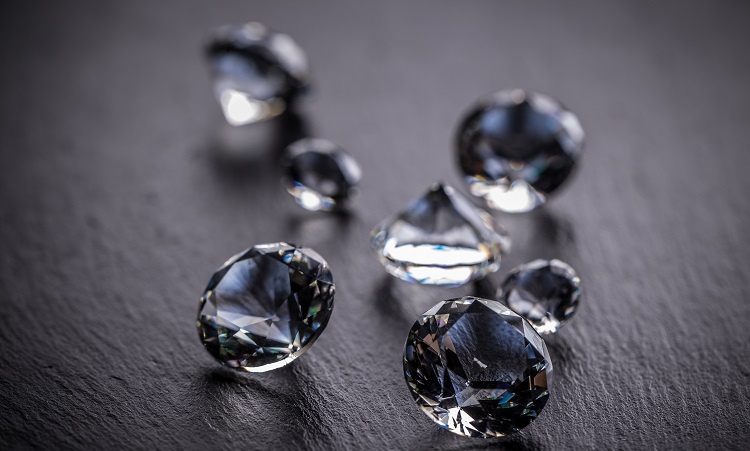 Famous Diamonds of the World

We humans have always been fascinated by natural, expensive and rare matter 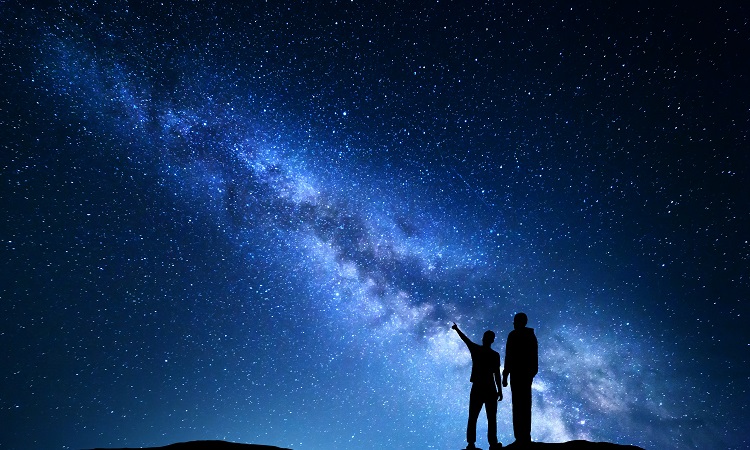 What Science says about wearing Gemstones 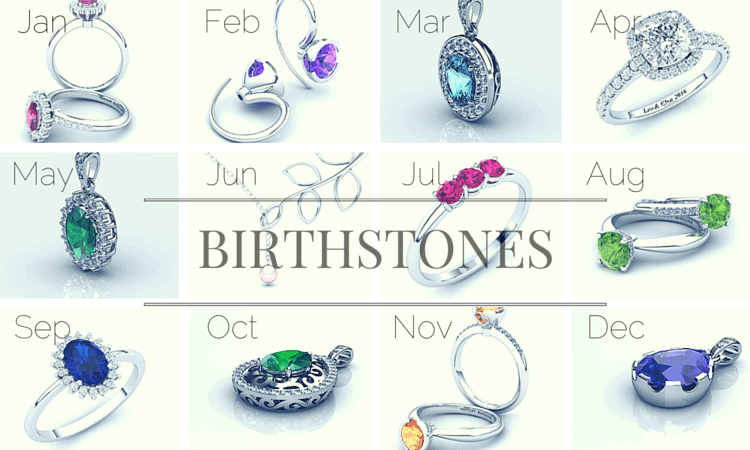 Birthstones of the Year 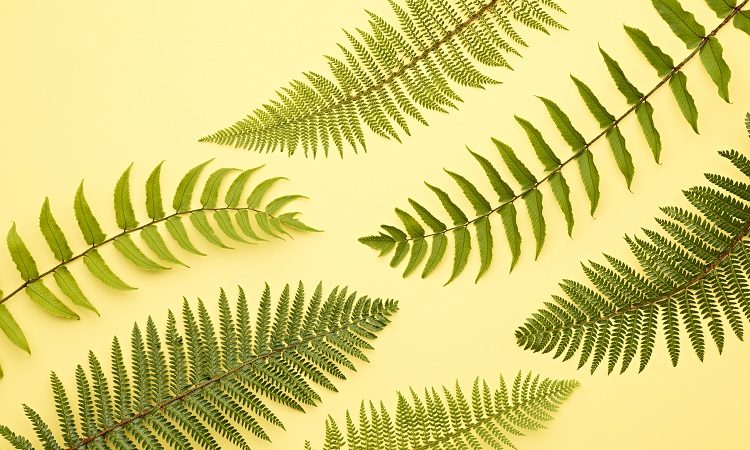 Although every month has a birthstone, not every birthstone is perfect for 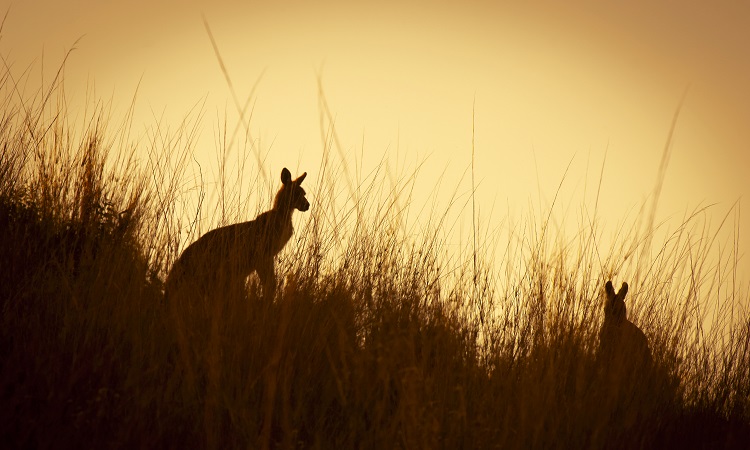 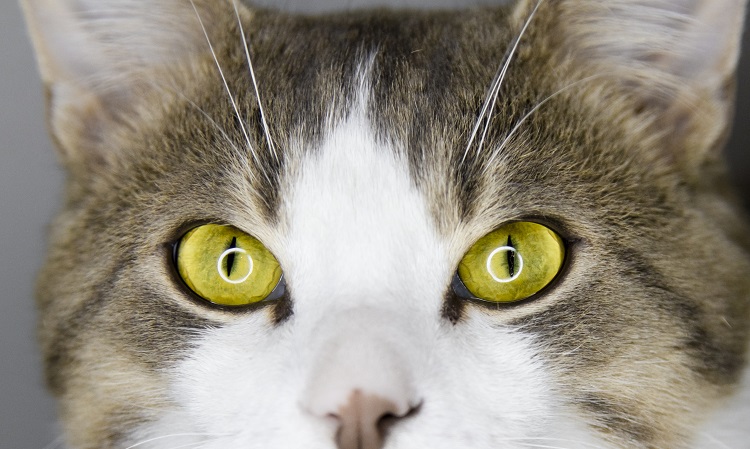 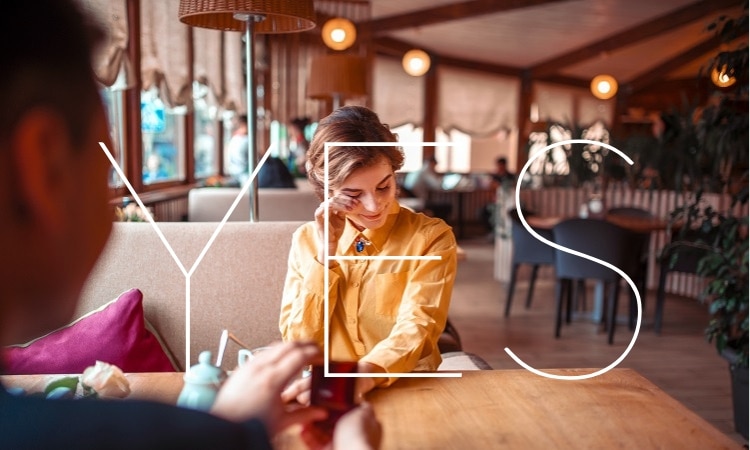 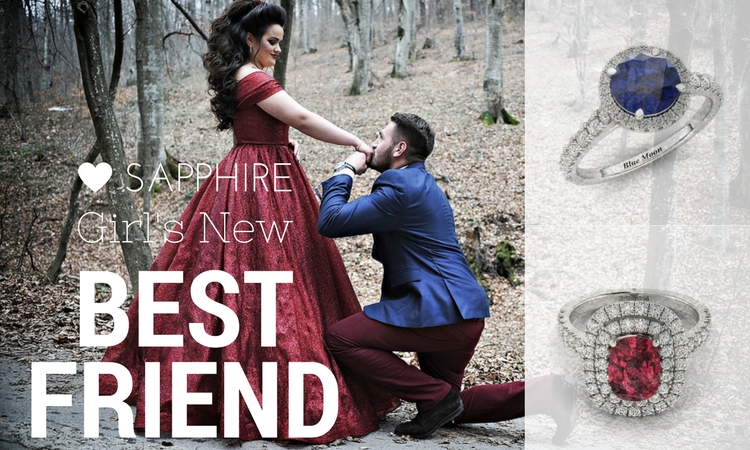 Rarer than Diamonds | Sapphire Engagement Rings for that Magical Yes!

Five undeniable reasons to go for a Sapphire Engagement Ring. Before diamo 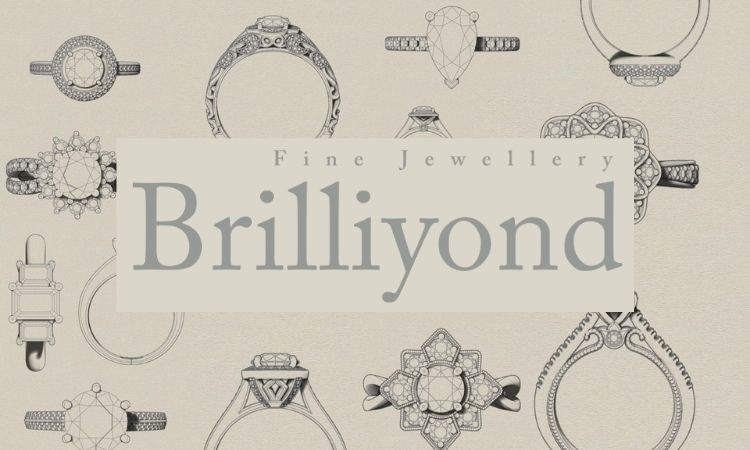 1. Natural Genuine Gemstones This is our key differentiator. W 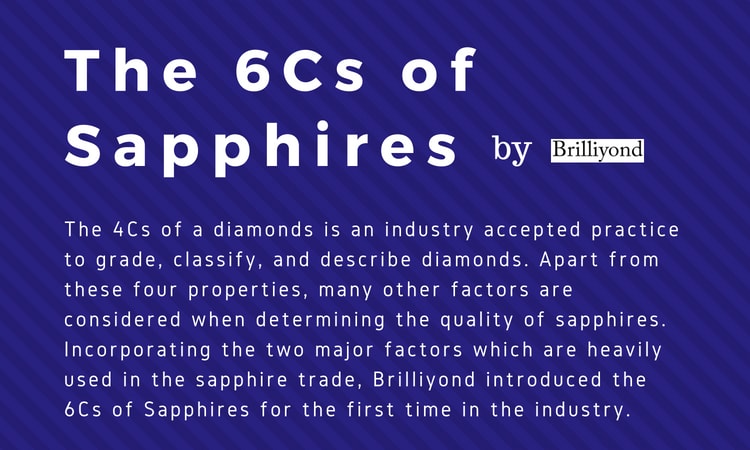 The 6Cs of Sapphires by Brilliyond

The 4Cs of a diamond is an industry accepted practice to grade, classify, a

This saved my day. It was perfect. No need to go to a jeweller to get your exact finger measurements.

This explains a lot why jewelleries are so damn expensive this days.

Most of the jewellery in the market is overpriced. Reduculus amout of money is spent on branding and marketing. Customers have to pay their marketing cost as well.

Rarer than Diamonds | Sapphire Engagement Rings for that Magical Yes!

The 6Cs of Sapphires by Brilliyond